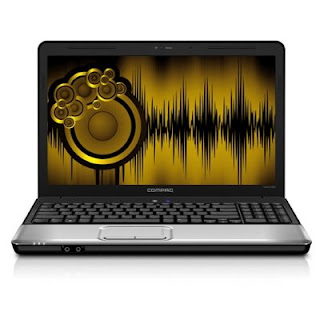 In November 1982 Compaq announced their first product, the Compaq Portable, a portable IBM PC compatible personal computer. It was released in March 1983 at $2995, considerably more affordable than the Canadian Hyperion. The Compaq Portable was one of the progenitors of today’s laptop; some called it a “suitcase computer” for its size and the look of its case. It was the second IBM PC compatible, being capable of running all software that would run on an IBM PC. It was a commercial success, selling 53,000 units in its first year.

The Compaq Portable was the first in the range of the Compaq Portable series. Compaq was able to market a legal IBM clone because IBM mostly used “off the shelf” parts for their PC. Furthermore, Microsoft had kept the right to license the operating system to other computer manufacturers. The only part which had to be duplicated was the BIOS, which Compaq did legally by using clean room reverse engineering for $1 million. Phoenix Technologies were the first to follow their lead, but soon “clone BIOSes” were available from several vendors.

These days, Compaq laptops are amongst the most affordable and popular computers on the market.

Posted by Muhammad Waseem at 6:20 PM