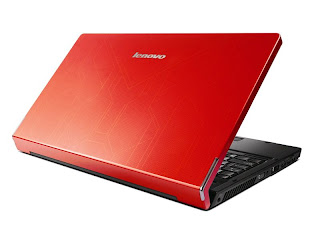 We were expecting a raft of laptop updates following the release of Intel's new Centrino 2 . Acer has two new models, Sony has four. Raising the stakes just a tad is Lenovo, with 13 new Centrino 2 releases, including the ThinkPad X200.
The baker's dozen breaks down as four new IdeaPads, a trio of small-to-medium business ThinkPads, called the SL-series, and a further six ThinkPads of the R, T, X and W variety. Full details and a hands-on video of the ThinkPad X200 after the cut.
Much as we'd love to run down the specs of all thirteen, over cofee perhaps, we'll leave the details to the press releases and pluck out the highlights.
Posted by Muhammad Waseem at 3:05 AM